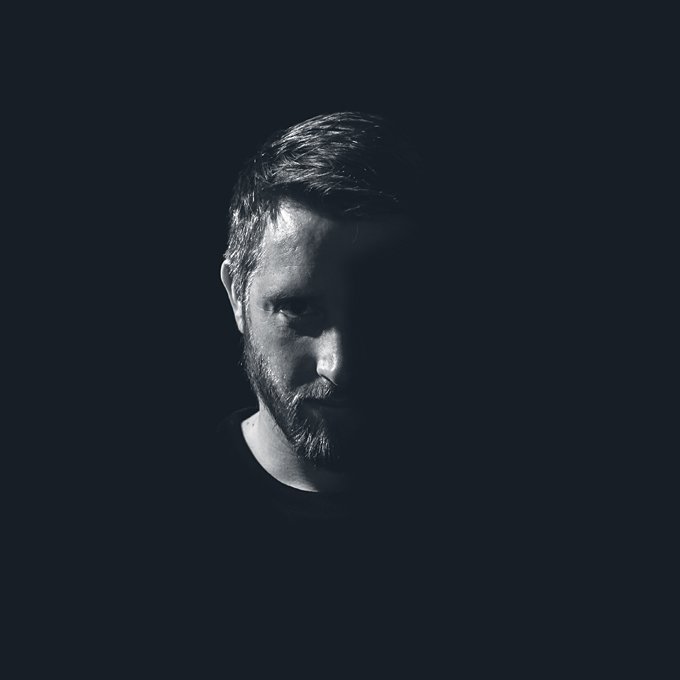 Filip has been working with IT system security since secondary school. While studying Teleinformatics at the Brno University of Technology, he was testing the security of end-stations and since then, he has been interested in the hacking of websites, stations and networks. During his studies, he worked part-time as an IT Specialist at IBM for 2 years. After graduating from the Brno University of Technology in 2018, he joined AEC as an ethical hacker and he has been specializing in the penetration testing of web applications and the security of Wi-Fi networks for 2 more years.

In 2020 he promoted to project management position and since then he manages penetration tests and security audit projects.