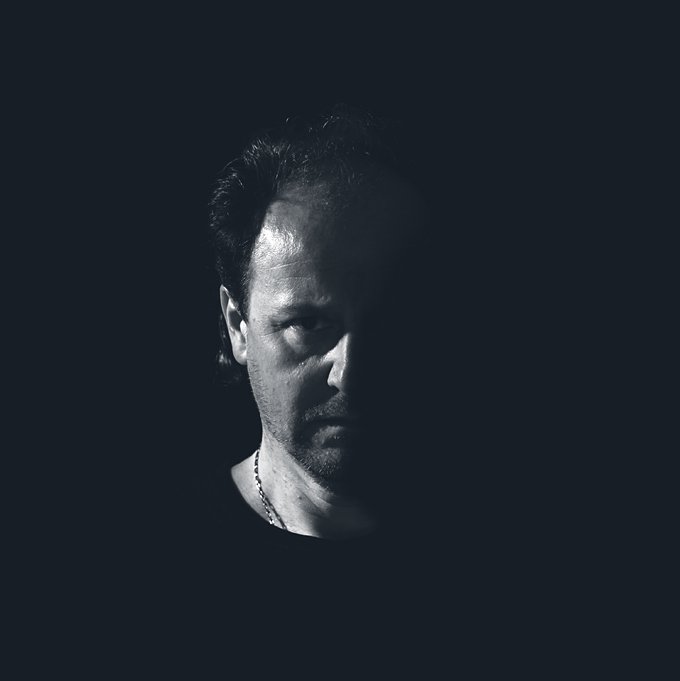 The answer is 42.
Hacking Squad Leader

He was born in the metropolis of South Moravia and as a teenager, he had a taste of his first computer, an 800XL of an 8-bit ATARI line. And he immediately fell in love. From the start, he was interested rather than in playing the games, in the way they are written and the ways of bypassing their protection. He also tried to develop his first applications in the Basic programming language. After graduating from the secondary school specializing in programming of NC and CNC machines, he joined an engineering company. Over the ten years here, he went through several departments and successively specialized in the programming of NC and CNC machines and industrial robots, development of internal applications and with the arrival of the Internet, also web applications. Later, after diverse internal fusions, he was charged with the administration of energy systems and internal networks built on Novell Netware systems in the 1990’s. Even here he tried to bypass different restrictions, at that time still as a Gray Hat Hacker.

In 2000, he joined AEC and from the very start, established himself as a network administrator and technical support for antivirus products. At the same time, he collaborated actively on the designing and testing of security products developed by AEC. In 2005, he became a part of the new division working primarily with system security. Since then, he has been actively involved in penetration testing of web applications and services, forensic audits, testing of fat clients, and auditing of Windows operating system and application. In recent years, he has enjoyed communication with clients, project management, and work on special projects, such as ATM penetration testing, fat clients audits and penetration testing, or reverse engineering. While working for the security division, he attended many conferences and trainings, some also as a speaker. For several years, he and his colleagues led full-day courses and trainings on penetration testing.

When he is not working hard, he devotes part of his energy to his family and, in his free time, mainly to traveling and reading books.