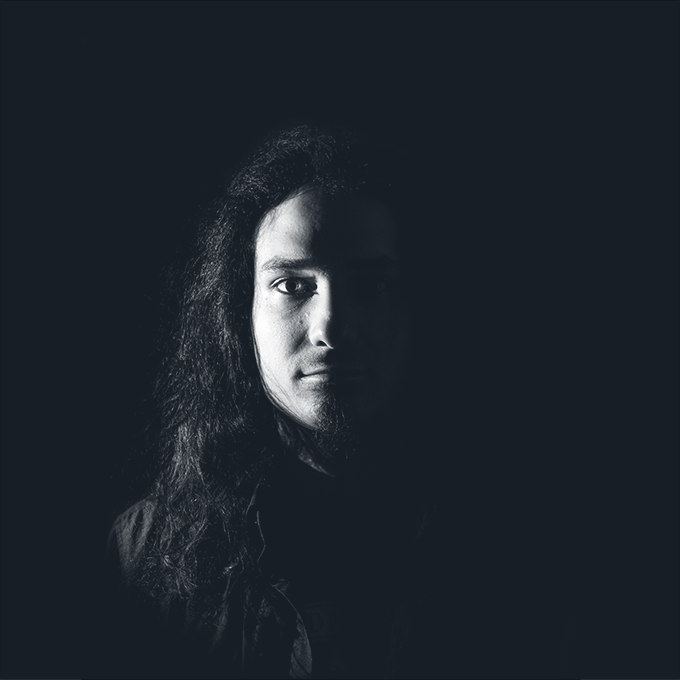 Plan B is Plan A
with more explosives.
Ethical Hacker

Mikuláš launched his academic career in 2015 with writing diagrams and drawing documentations while studying Software Engineering at the Czech Technical University, the Faculty of Information Technology. He chose this major mainly because at the time, his biggest unresolved dilemma in life was whether to become an unsung artist programming games for peanuts, or to succumb to his love for Shadowrun and rather direct his life towards rooftopping, kidnapping people, and robbing corporations for slightly more money.

Despite everything, he used his time at school very well. He always directed the optional parts of the schedule to security, attended CTF competitions, and successfully convinced the committee at state exams that creation of a game on ethical hacking is definitely a section of SW Engineering. And to be fair and square with his original dream (and to have the right to claim that he plays games for money), he put everything in balance by joining Czech studio Bohemia Interactive as a Quality Assurance Tester. It paid his bills for 3 years.

The master's studies directed Mikuláš on a bit better path, since his subject of study was (and still is) Computer Game Development and Computer Graphics at the Faculty of Mathematics and Physics of Charles University in Prague. During his studies, Mikuláš and his classmates started their own video game studio called Outside the Fox, which is currently developing an original game Silicomrades. At the same time, however, he also moved away from home. And realized that the life of a poor artist creating games in the evenings has several principal disadvantages, which he somehow forgot to consider before. Therefore, he steered his professional life to hacking, which earns him slightly more money (and he can claim that he robs banks and corporations for living) and at the end of 2019, he joined the Security Assessment division at AEC’s Prague branch. So far, he is mostly testing web technologies, but it is only a matter of time before he starts with his dream job of rooftopping.