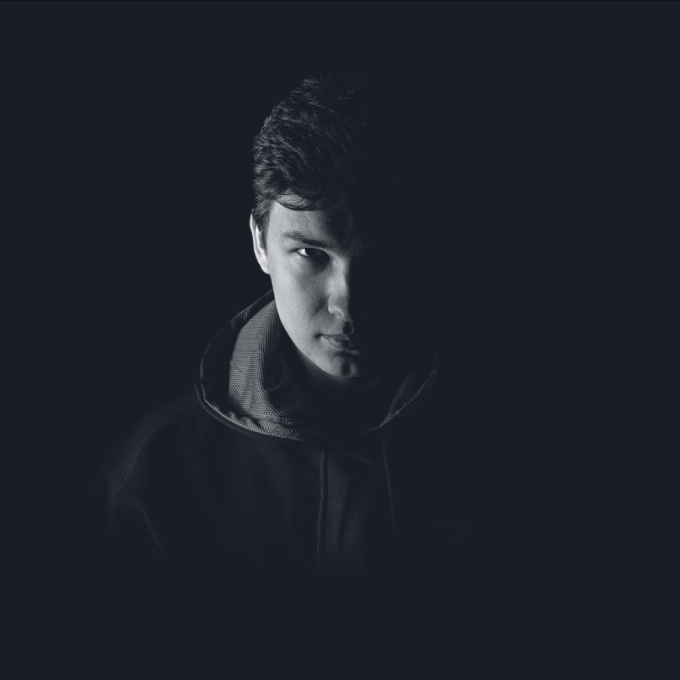 Wake up Neo, the Matrix has you...
Ethical Hacker

Filip, born in Brno, has spent most of his days in front of the screen since he was a child. While studying at high school, he swapped gaming for web and app development, which subsequently increased his interest in cybersecurity. While attending university, he worked as a self-employed developer. After a few years at the Faculty of Electrical Engineering and Communication Technology at Brno University of Technology, he began to devote himself fully to self-study in the field of computer security. In 2022, he joined AEC as an ethical hacker specializing in web applications.