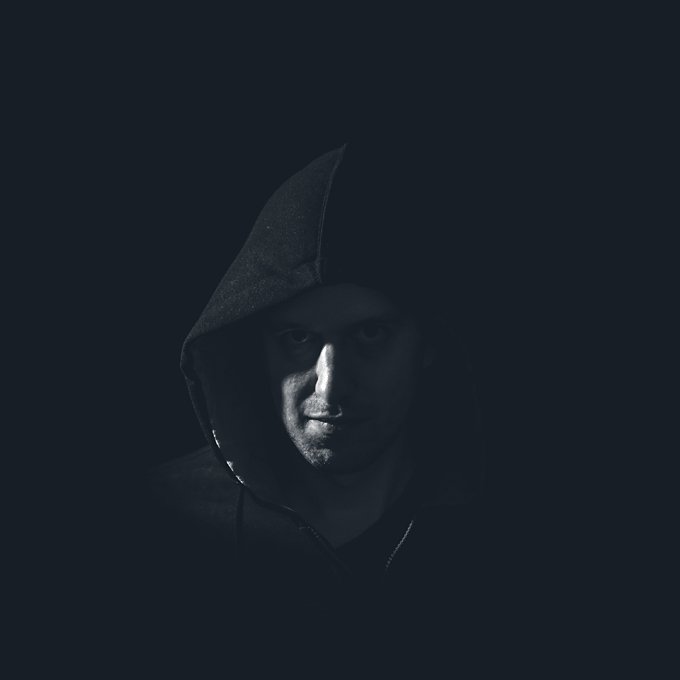 He was born in a hospital. As a child, he liked dissecting various things and finding out how they work. He has known since elementary school that he wanted to work in an area that he enjoyed and found fulfilling. Although computer science was not his first choice, studying and practicing it fulfilled his need to explore new things and to understand the way the real world works. During his studies at a secondary vocational school to become a PC network mechanics, he became more interested in information security, and already during these studies he became so familiar with some computer security concepts that he was able to test the security in his school. After joining the Faculty of Information Technology at the Brno University of Technology, he started working as a programmer of IDS solutions for high-speed networks. This job helped him not only to improve his programming skills in the low-level C language, he also became acquainted with possible network attacks and methods for their detection. He successfully earned his master’s degree in Information Technology Security in 2017. After finishing his studies, he began working as a penetration tester. Here he can devote himself fully to the study of various systems and their security. The most common part of his duties is testing web applications, infrastructure, and fat clients. At work, in addition to classic testing, he also got involved in reverse engineering and malware analysis and he can also create tools for machine reading of CAPTCHA images. Apart from information security, he is also interested in several natural sciences and other fields revealing the secrets of how the world works. And because he is a pleasurer, he spends his free time doing whatever he wants at the moment – sometimes he discovers new places, sometimes he learns to cook a new meal, sometimes he learns a new skill and once in a while, he just sleeps all day long.